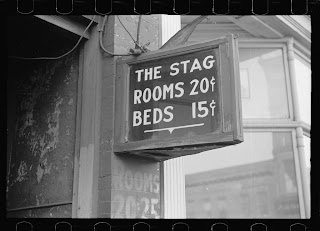 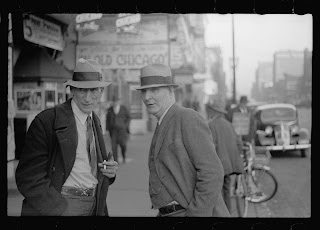 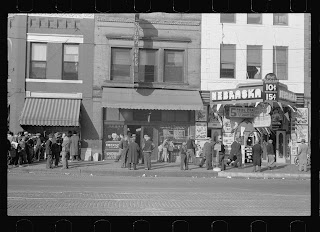 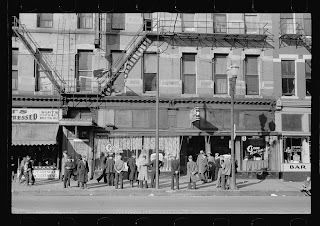 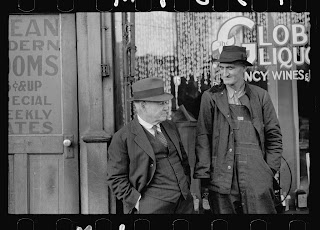 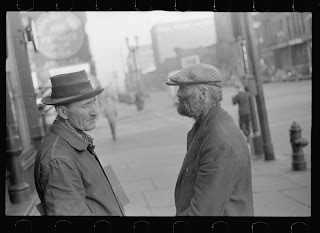 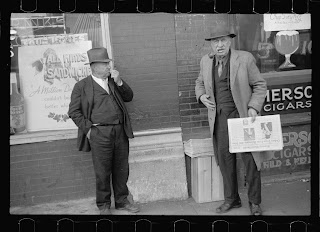 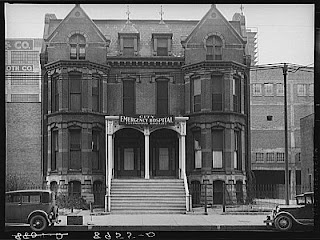 Posted by Big Muddy Blues at 2:12 AM No comments: 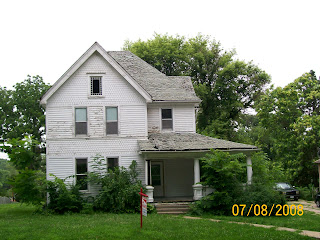 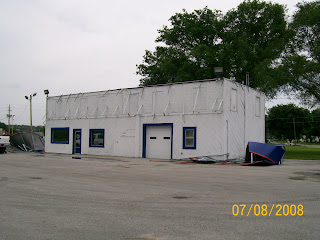 I was running late to work and buying cigarettes here on September 11, 2001 when a lady I knew walked in and told me planes just flew into the world trade center. I thought she was whacked out. This was also where I bought cigarettes when I was 17. 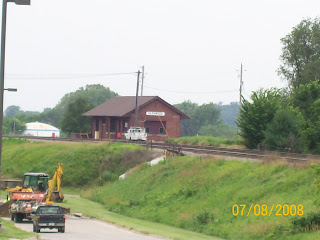 Glenwood CB&Q depot built after they moved the line off Railroad Avenue/Lake Drive. 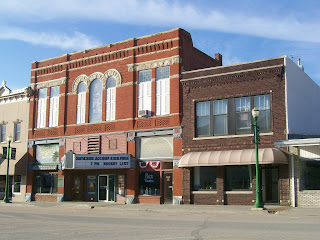 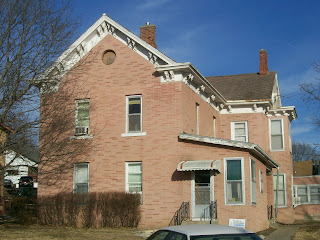 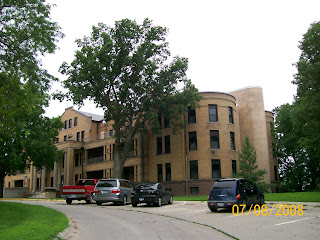 The former IIFMC Girl's Cottage. My great-grandmother worked there. My step-son went to preschool there. 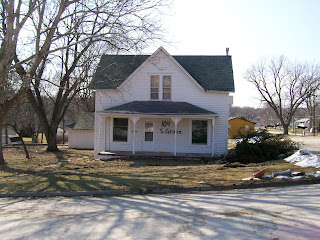 Gothic Revival on South Grove in Glenwood, now demolished.
Posted by Big Muddy Blues at 1:34 AM No comments:

Skid Row Omaha once lined Lower Douglas and the King down there was a white-suited Japanese immigrant named Joe Watanabe who ran the Uptown Cafe at 13th and Douglas Streets.

By my time that was all Central Park Mall and Gerald Ford Expressway I-480 but there were still a few places downtown for those down on their means. That included the recently razed Aero Rooms on Cuming. 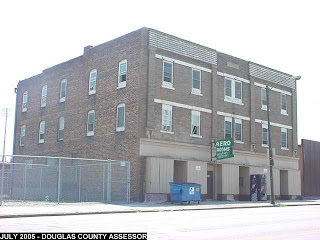 That's from the Douglas County site and if they don't like it I'll gladly take it down.

Otherwise there was the Irwin by the Greyhound Station and the Delmar on South 24th.  The Delmar was featured in a movie that won an award at Cannes, Sean Penn's The Indian Runner, and is best seen here at 9:03 and 9:23 and in the next clip as well. The owner called it a landmark when the city razed it and the site remains a vacant lot to this day.

I don't have any pictures of the Irwin, which I was actually inside.

On the West End of CB 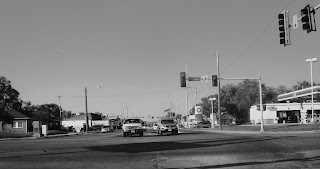 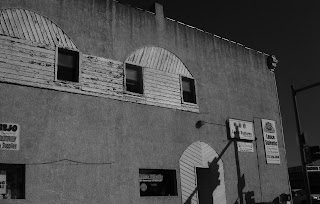 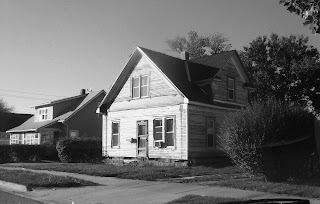 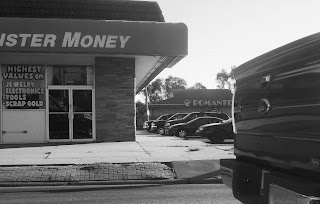 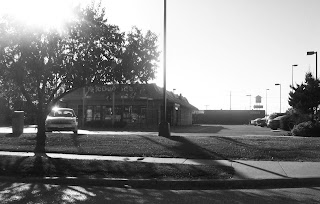 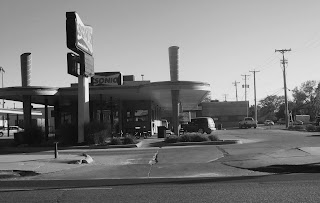 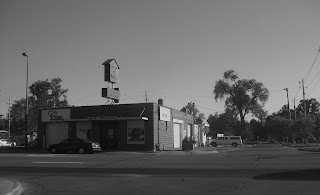 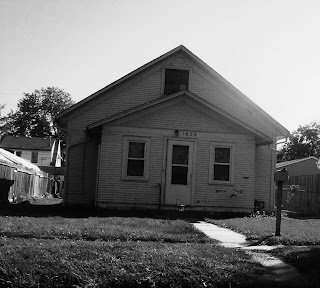 On the West End
Posted by Big Muddy Blues at 1:13 AM No comments:

End of the Amarillo - Beginning of a blog

When the Amarillo closed after 22 years in Bellevue I finally got around to thinking about all the other things around here and Omaha and the Bluffs that make it what it was but seem to up and disappear all too often when you aren't thinking about them.

here was their website: http://amarillobarbecue.com/
Posted by Big Muddy Blues at 12:57 AM No comments: